There is also a short fare for single trips. 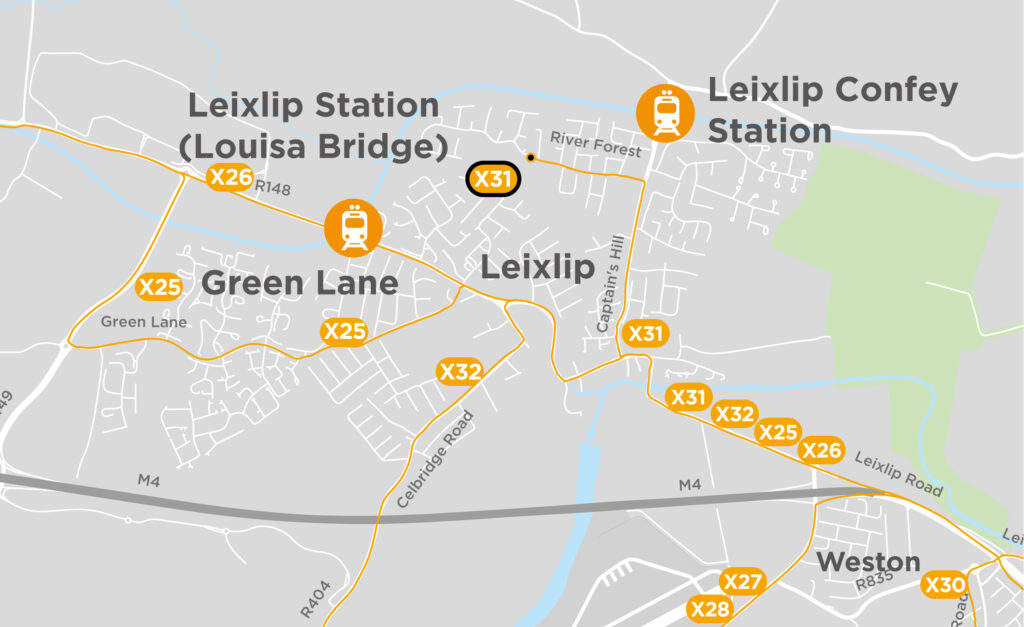